Beautiful People: The Boutique in 1960’s Counter Culture at the Fashion and Textile Museum Visit 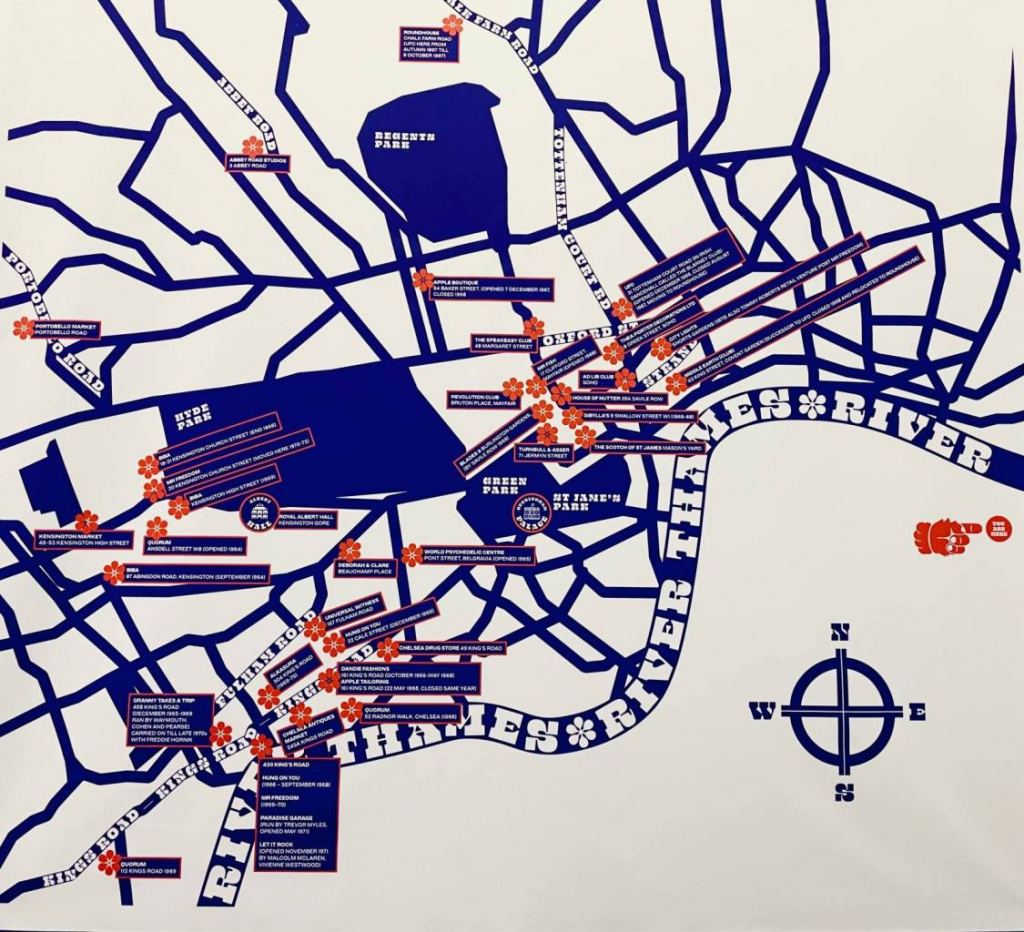 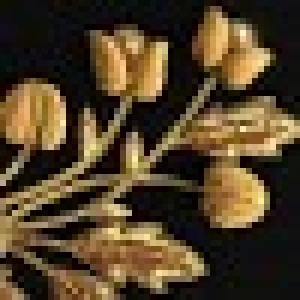 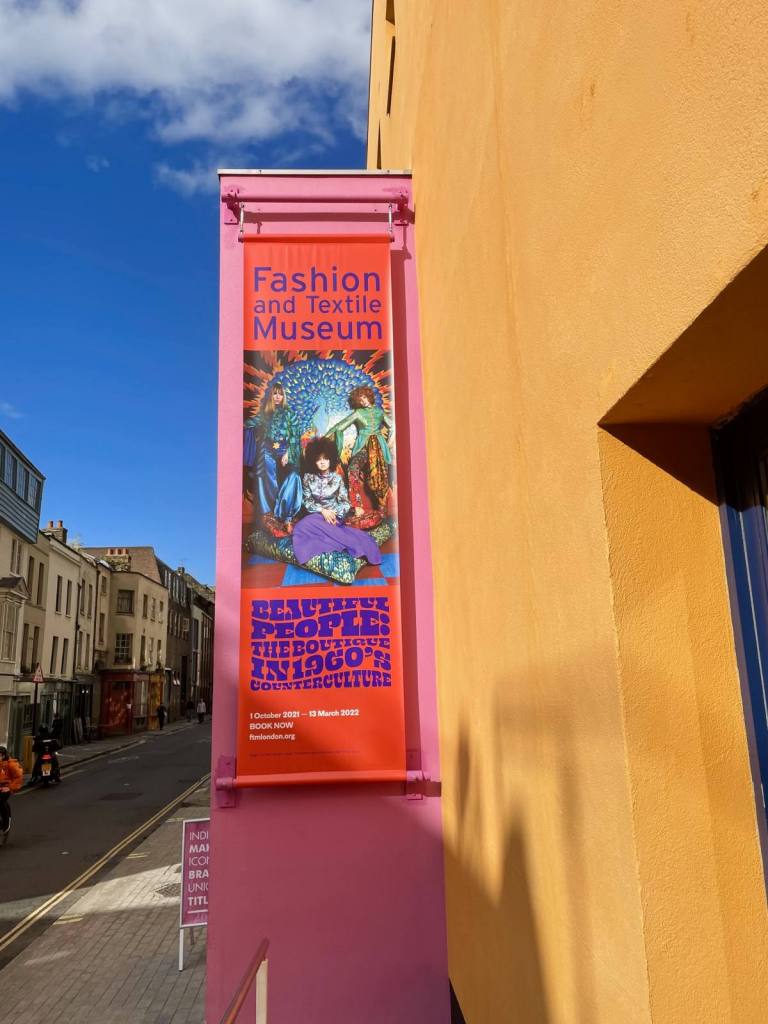 This exhibition from the Fashion and Textile Museum delves into the world of the 1960’s: boutiques, counter culture and evolving fashion and lives.

This era-defining decade gave freedom to a generation of fabulous, free-spirited people; who were not afraid to challenge gender boundaries, androgyny, or individuality which can be seen in the textiles left behind.

Each and every fashion rule from their parents’ generation was challenged and redefined in outrageous and flamboyant ways.

The exhibition takes you on a visual journey: showcasing where the iconic art and counter culture of the 1960’s originated from, through the worlds of different boutiques like ‘Mr Fish’, ‘Granny takes a Trip’ and ‘Biba’; and into the explosion that became ‘60’s Style’. 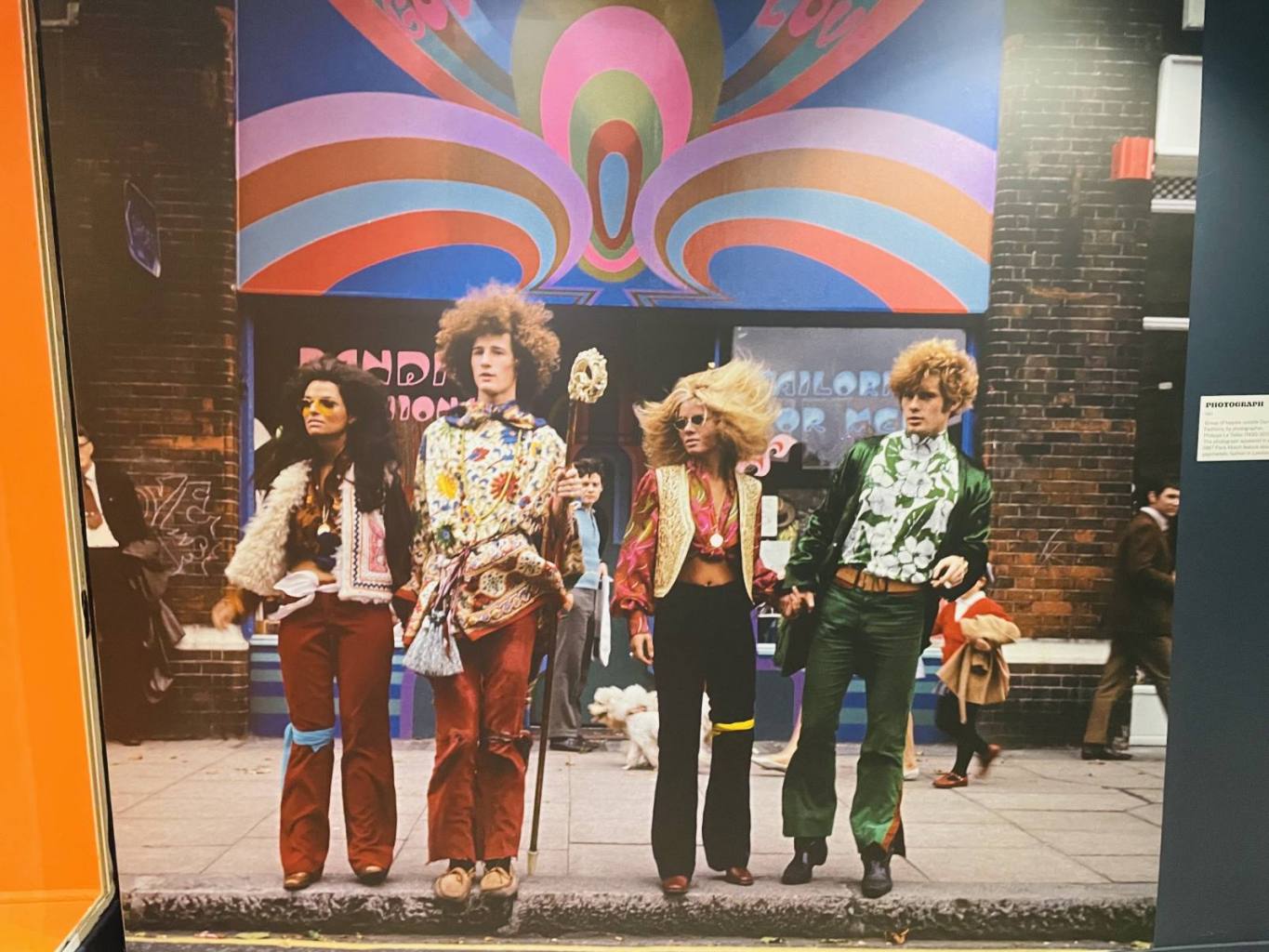 A group of ‘Hippies’ outside Dandy Fashion Boutique

In 1966 Time magazine announced to its international readers that London was the centre of 60’s fashion and culture.  60’s celebrities and influences were shown through record album covers, magazines and newspapers. Key figures like Twiggy, Jimi Hendrix, Pattie and Jenny Boyd, and the Ormsby-Gores were often shown. New musical creativity from artists like the Beatles and Rolling Stones were expressed through their psychedelic fashion. 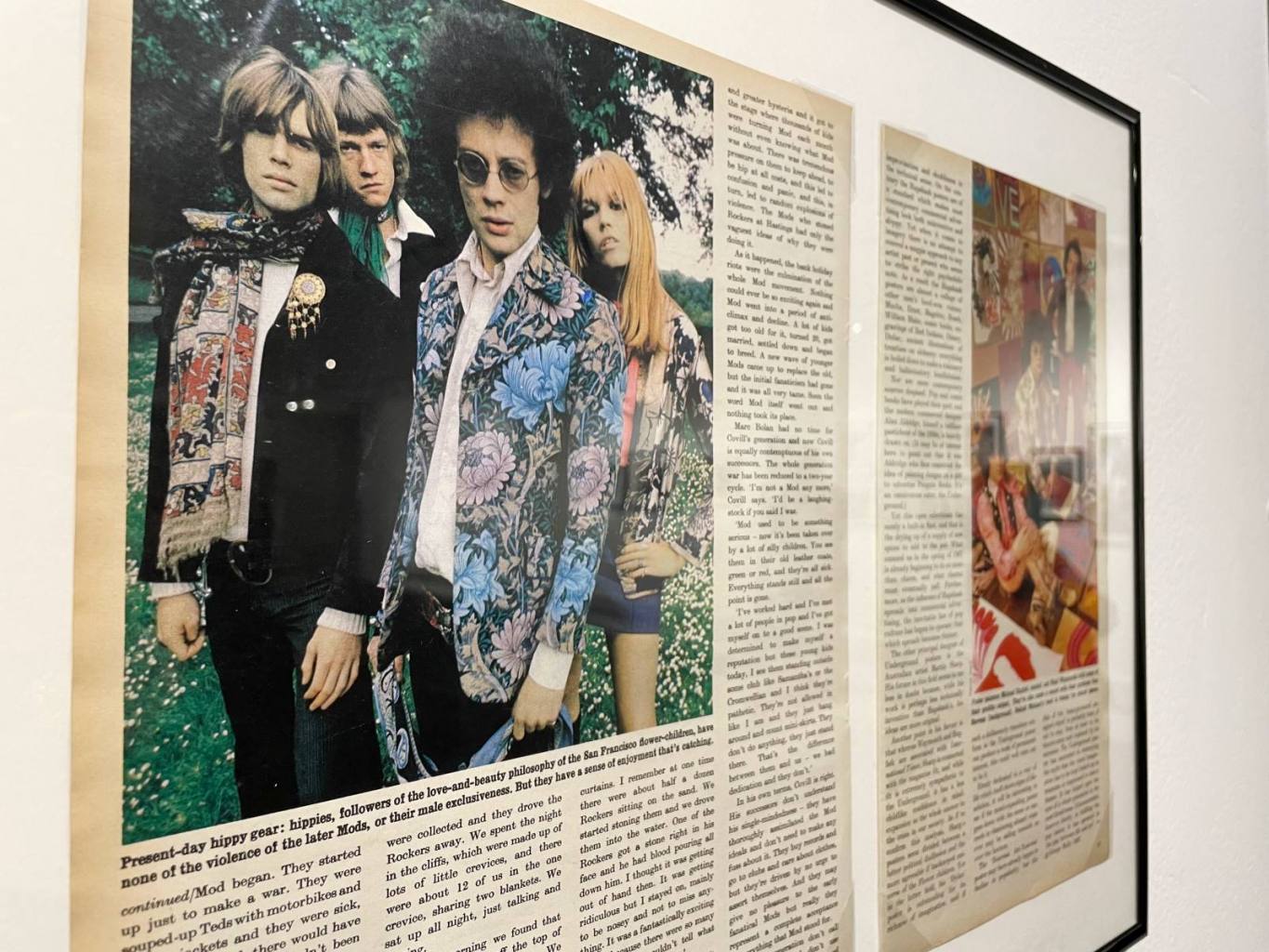 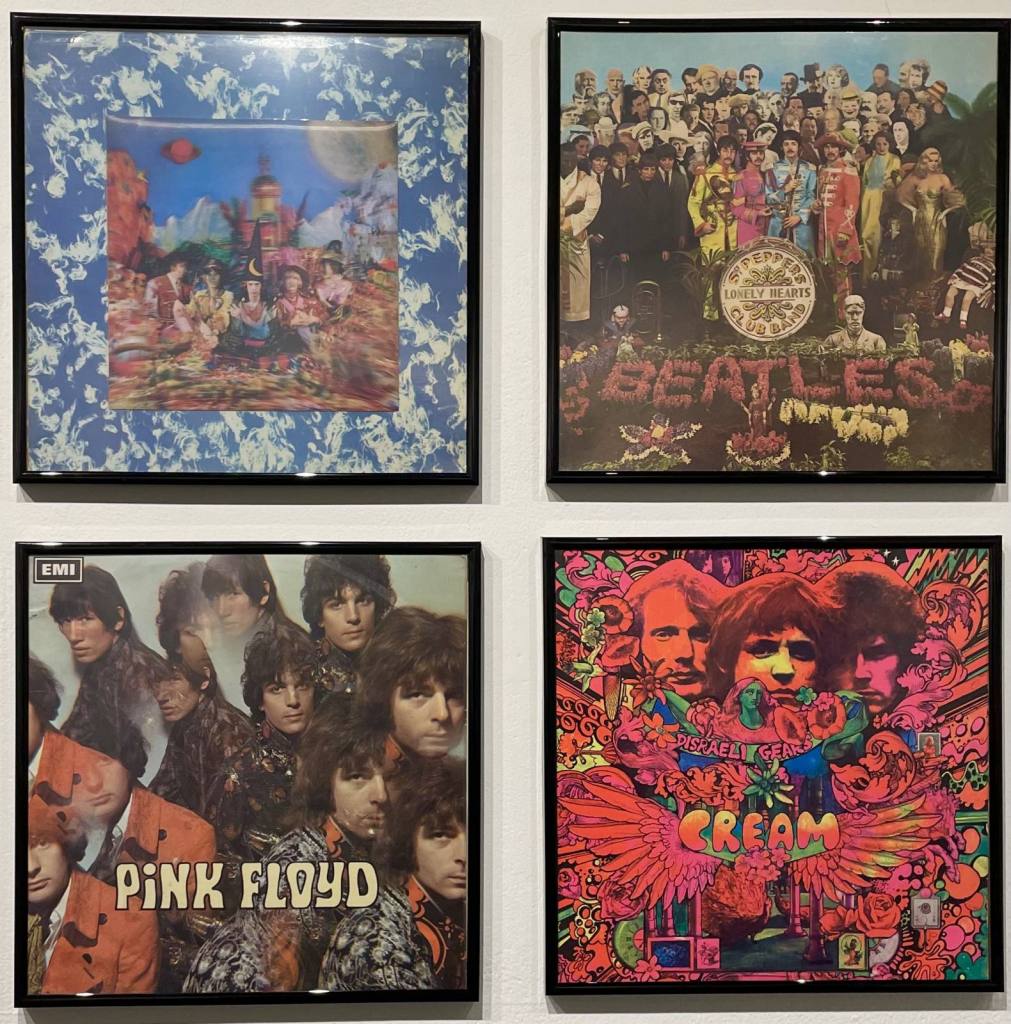 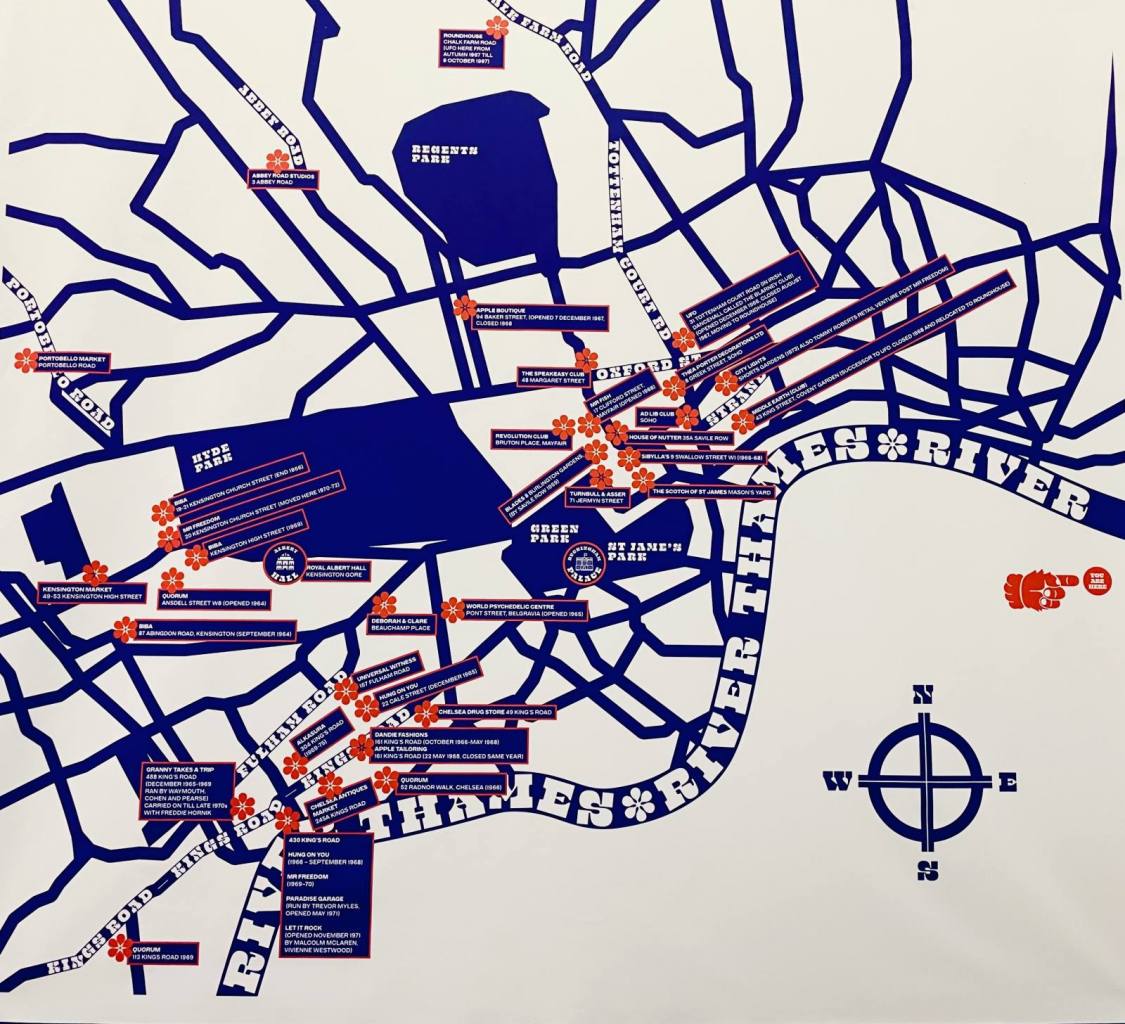 A Map of the King’s Road showing Boutiques used by the Beautiful People – Our sister company Hawthorne & Heaney now sit in what would have been a very popular area!

Other influences came from exhibitions like the 1966 Victoria and Albert Museum exhibition of Aubrey Beardsley’s fin-de-siècle black and white drawings, influencing contemporary fashion, design and photography.  All of these influences and celebrities were expressed through the evolving fashion – aided by the new and cool boutiques 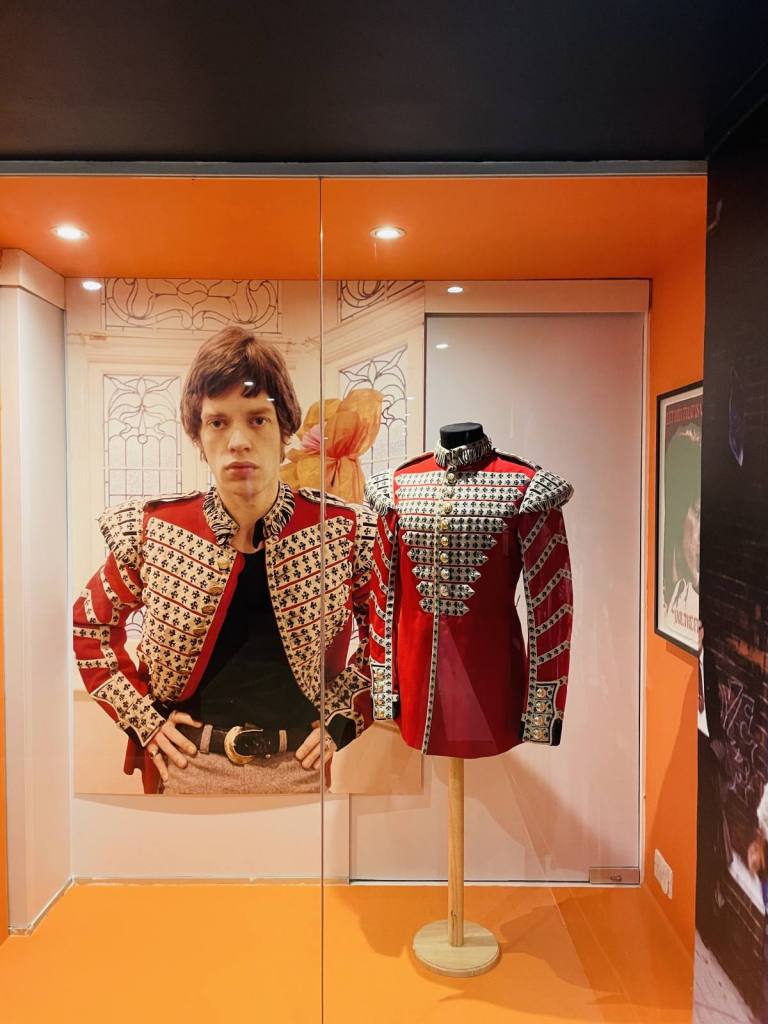 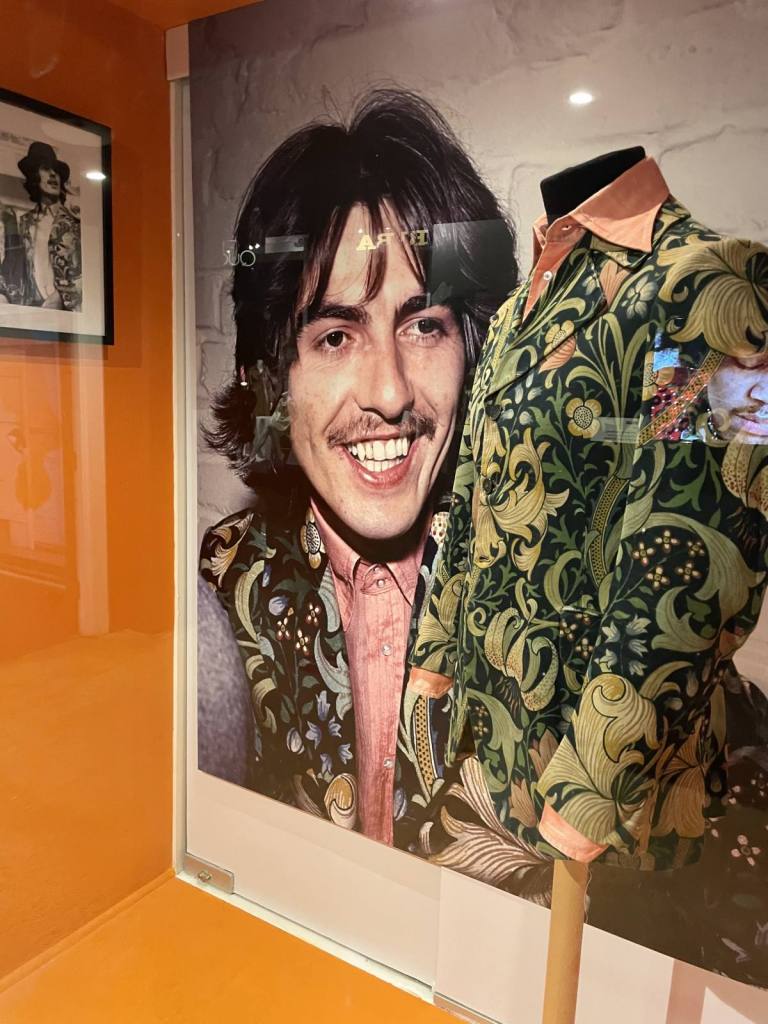 Boutiques in the 1960’s were where anybody who was anyone shopped, and each store, like their clientele, had a different appearance and personality. They were run by fashionable people for whom it was an extension of their social life. The trendsetters were made up of artists, aristocrats and musicians; they were young, rich and talented and their rebellion and creativity thrived in 60’s counterculture.

Counterculture embodied social freedoms and changing opinions – heavily influenced by the ideas of Art Nouveau, psychedelic experiences and graphic influences.  Inspiring the flamboyant colour and texture of the decade. 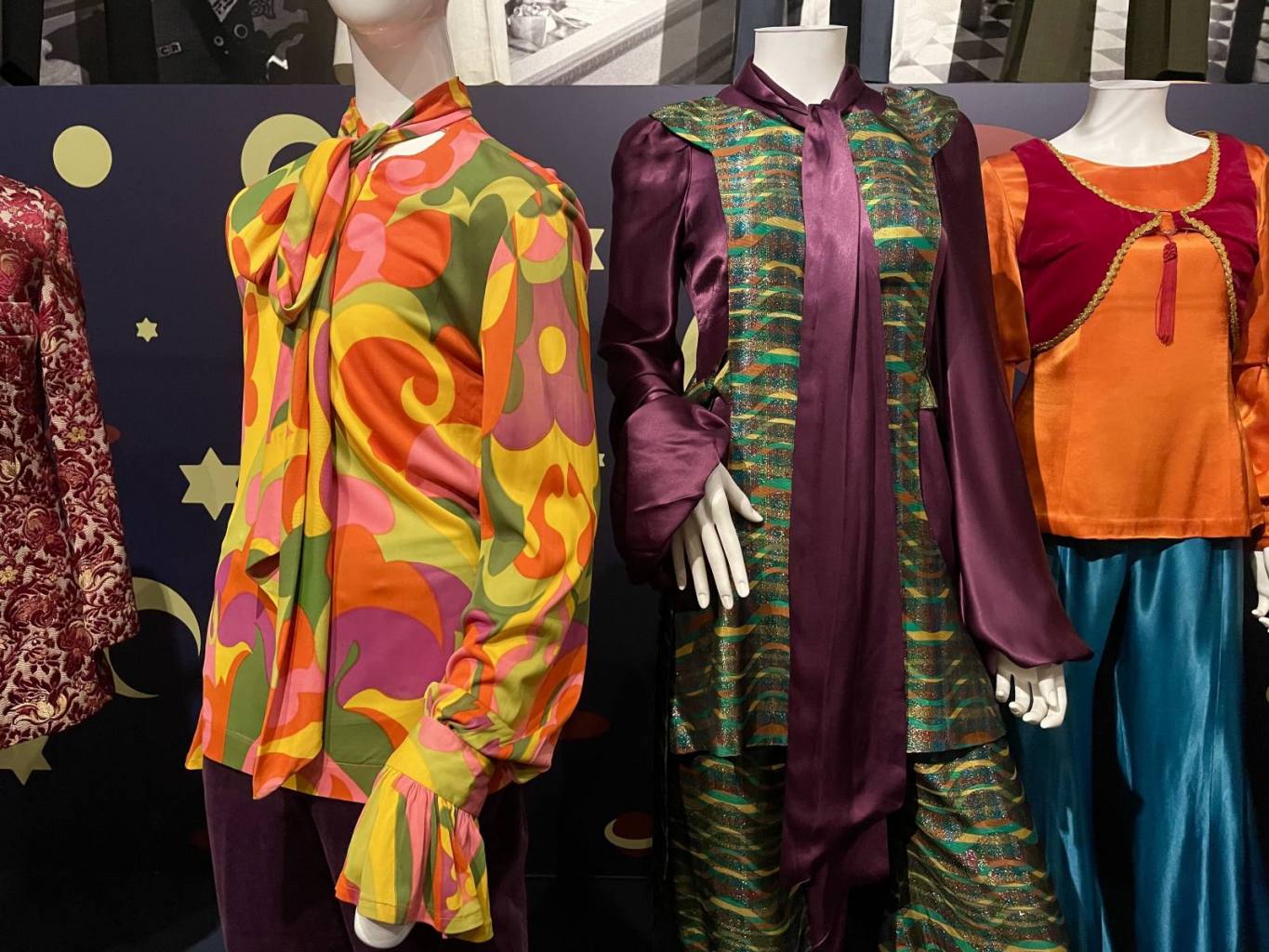 Outfits from the boutique ‘Apple’

Miniature versions of these had been recreated by the Fashion and Textile Museum to display not only the outfits but with posters and art to allow you an idea of what the boutique would have felt like. 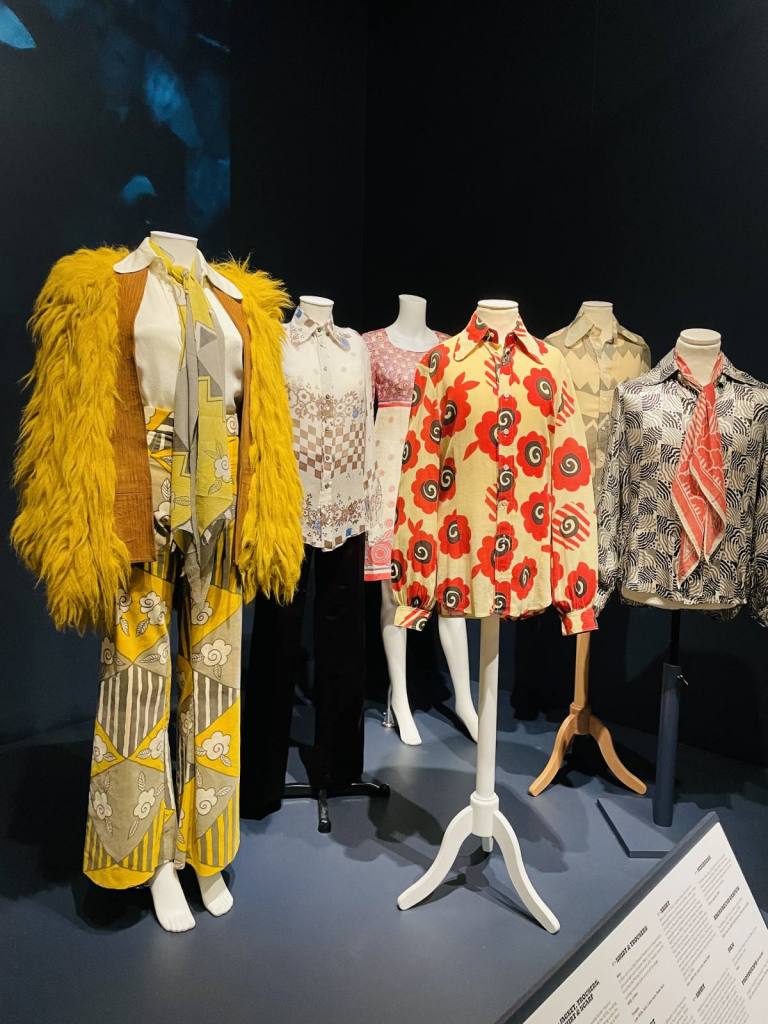 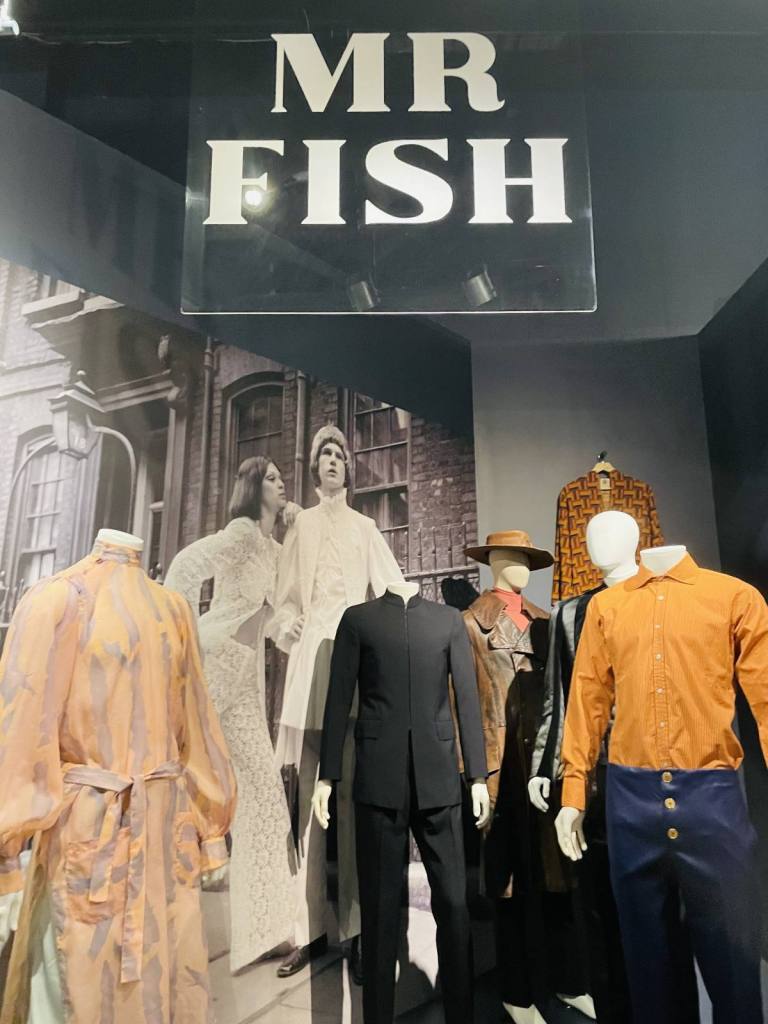 ‘Mr Fish’ opened his Mayfair Boutique in 1966, he loved to introduce adventurous styles, flamboyant colours and more feminine fabrics.  He became known for his ‘kipper tie’.  It was a highly exclusive boutique – selling to members of aristocracy and celebrities.  The interior of the shop was lavish and masculine – stocked with velvet jackets, ruffled shirts and flamboyant silk prints.  His androgenous outfits became famous when both Mick Jagger and David Bowie publicly wore his ‘man dress’ 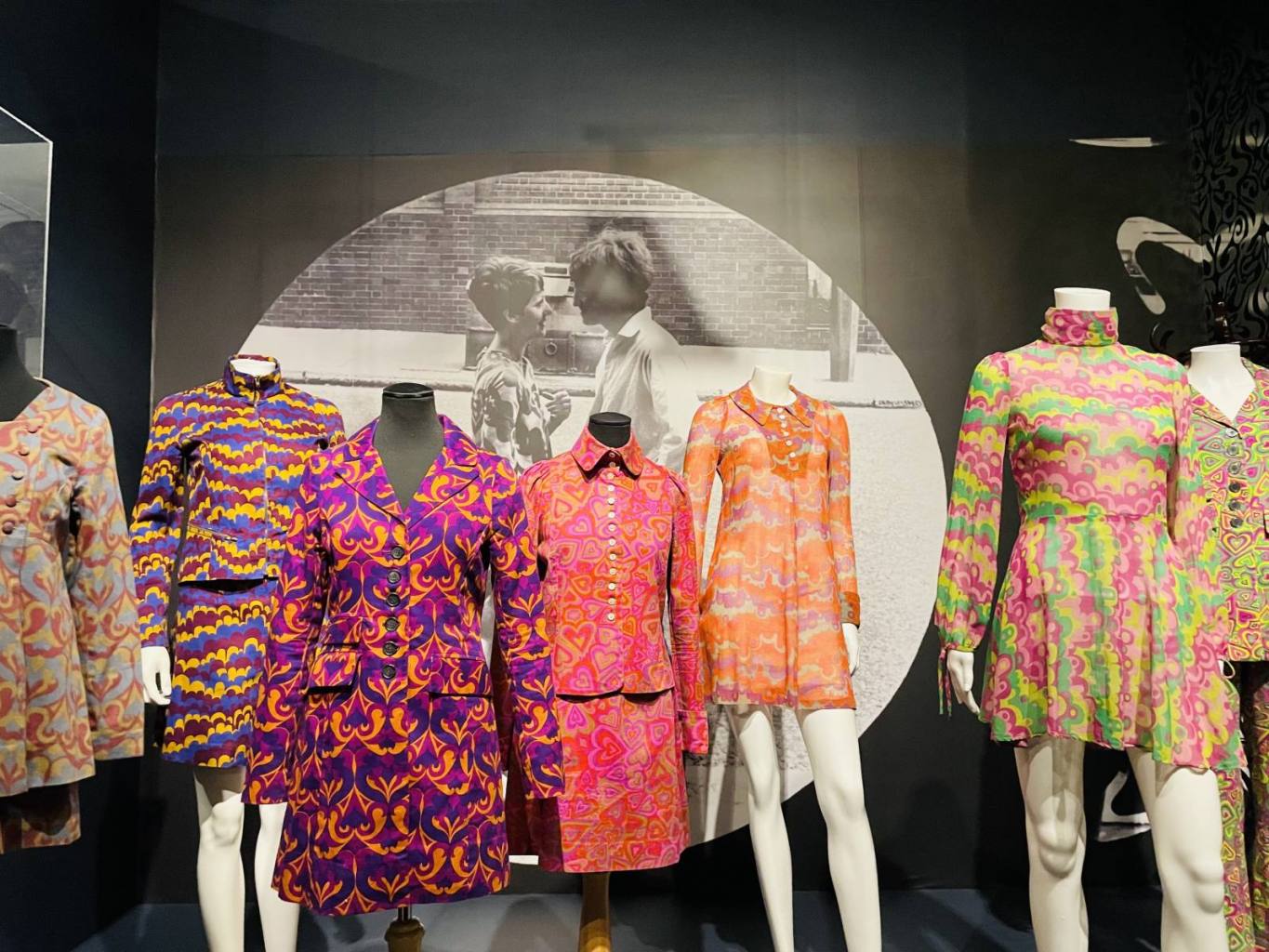 Outfits from the Boutique Biba

‘Biba’ was another famous counterculture boutique – the interior of which resembled a psychedelic swirly art deco world, capturing the ‘essence of an Eastern Souk’.  The boutique followed the popular mail order service ran by

Barbara Hulanicki.  The clothes were affordable, fashionable and sold out fast.  Worn by celebrities, socialites and the new generation of 60’s people alike.

Their clothing was bright, young and colourful with an electric mix of patterns and colours 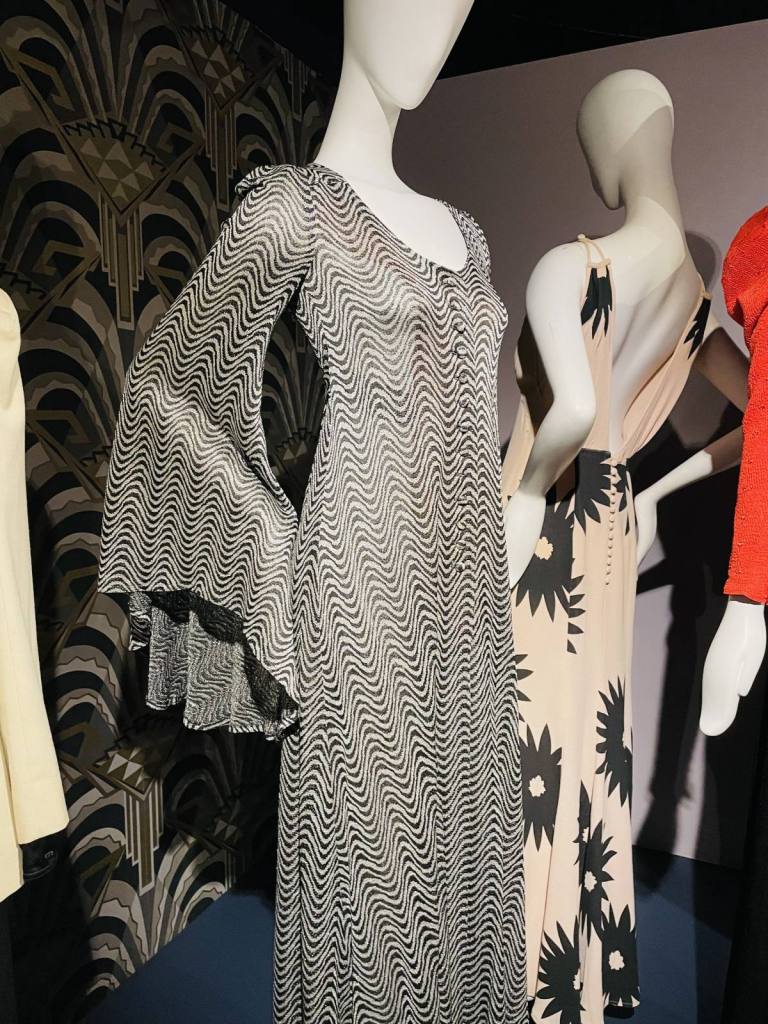 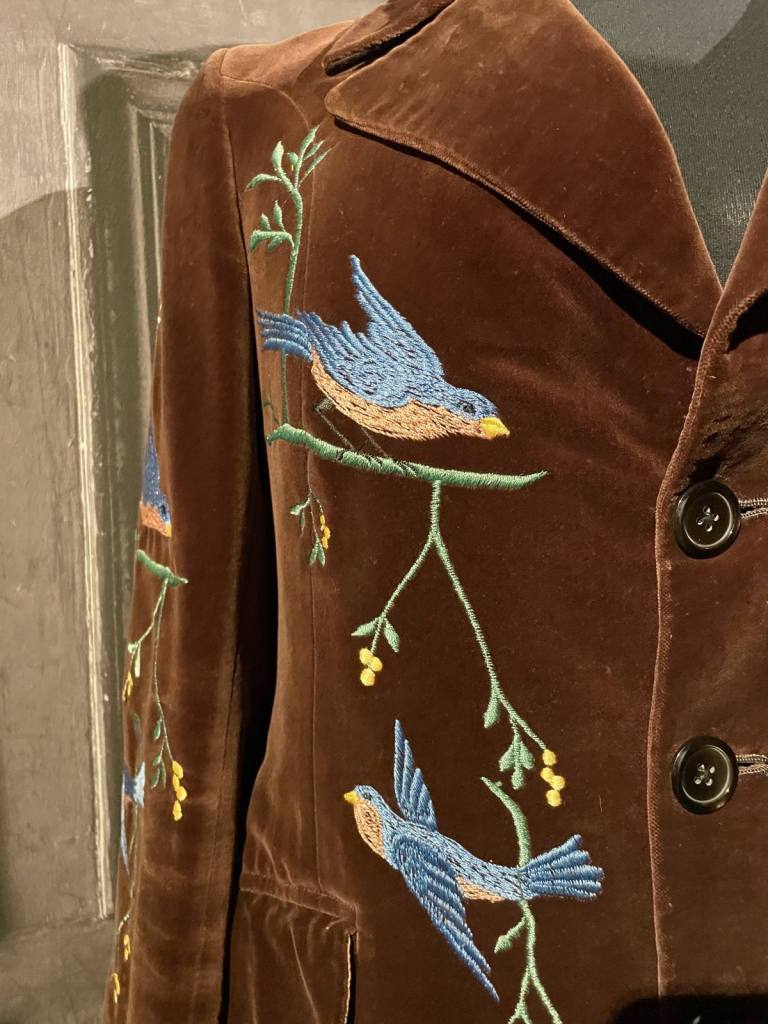 These new styles continued into the early 70’s with a new love of retro and androgenous style shining through the looming economic climate.  British tailoring and menswear was reinvented, influenced by celebrities and ordinary people.  Flamboyant colours and fabrics were introduced into traditional styles. 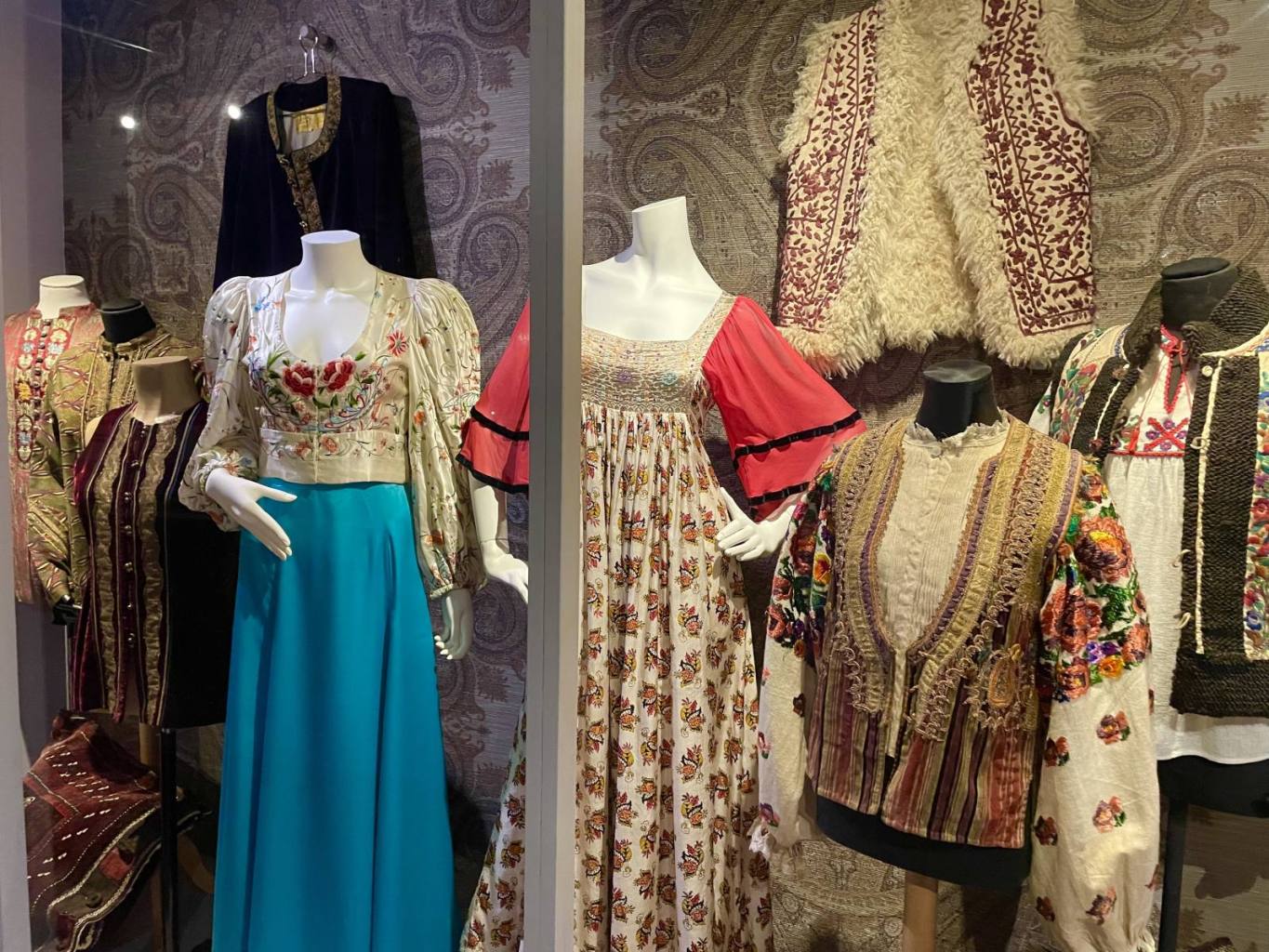 A collection of embroidered and patterned 60’s clothes

Fabrics and pieces popular in the Boutiques were often from vintage collections or ‘ethnic’ cultures – a 60’s obsession.  This look was ‘culturally electric’ and inspired many of the Boutiques. 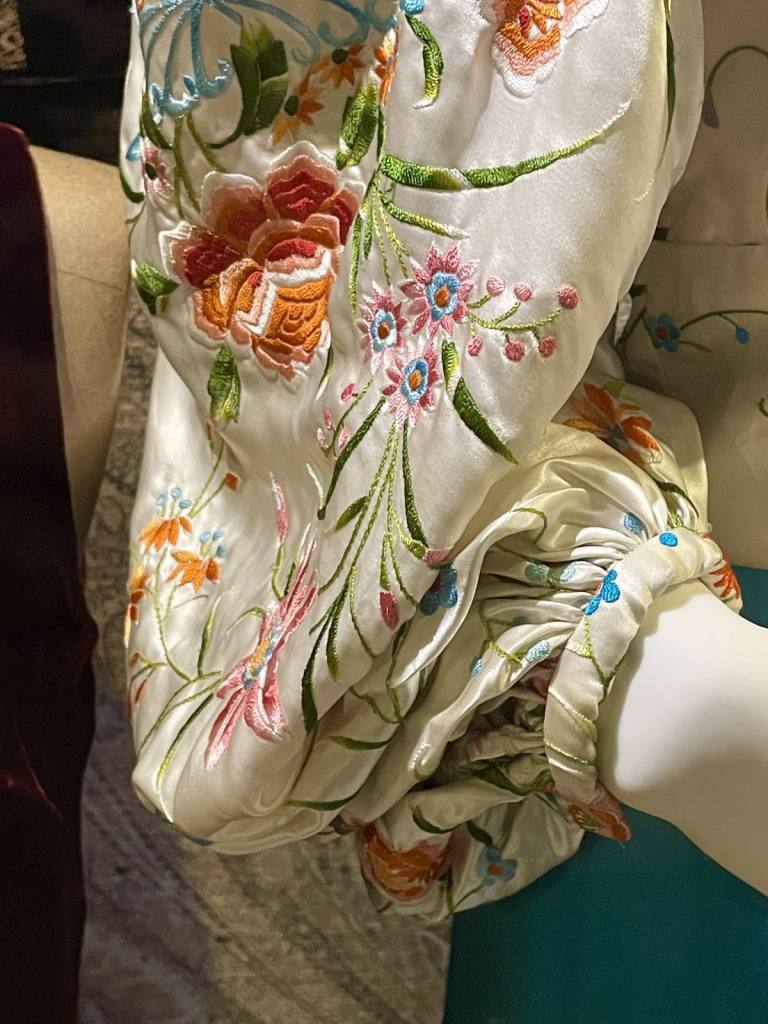 All of the pieces in this wonderful exhibition told a wonderful story of 60’s Boutiques and how changing society influenced a new era of flamboyance, electric styles and colours, androgenous looks and the Beautiful People.

Thank you to the Fashion and Textile Museum for this beautiful exhibition! 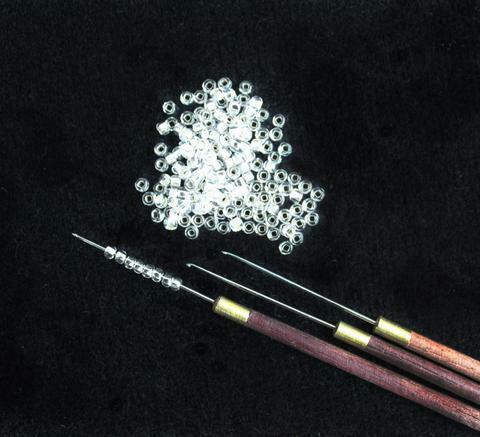 Ari Hooks are back in Stock! 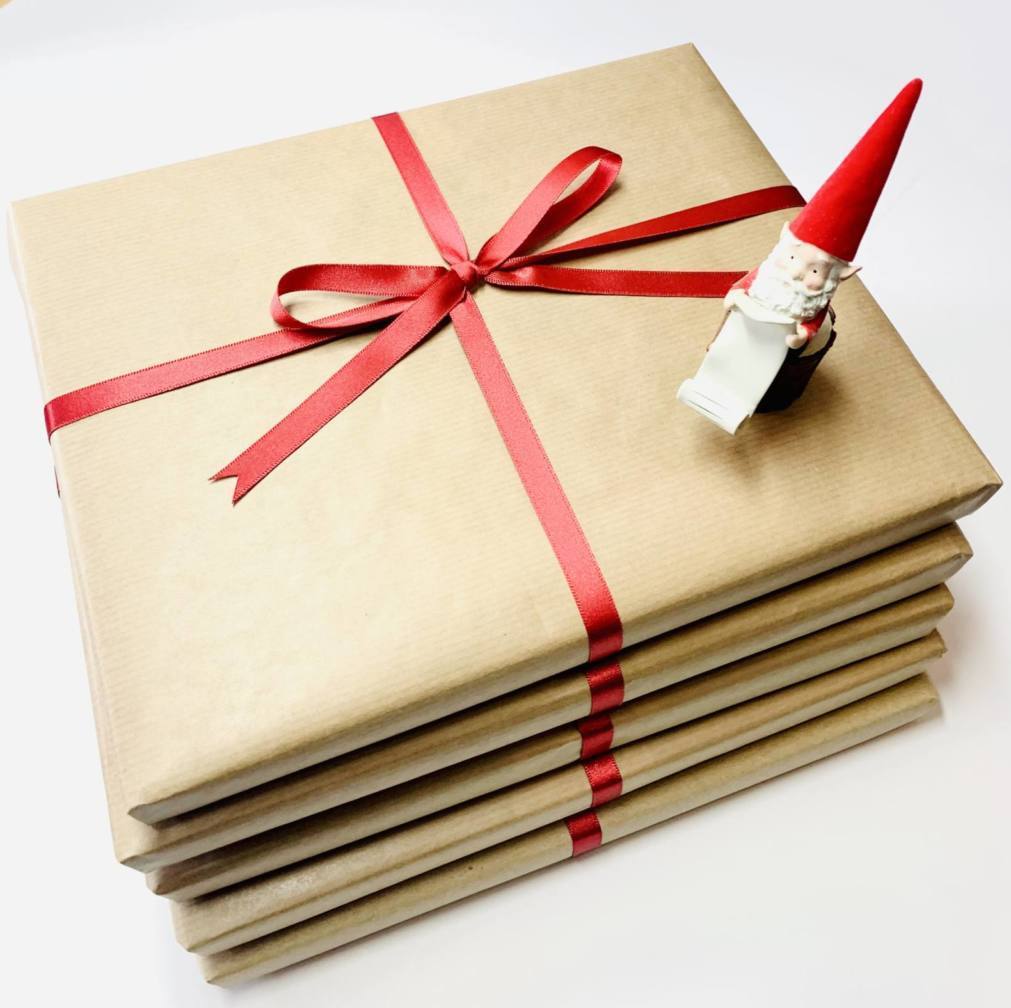 Christmas Postage Dates are now past… 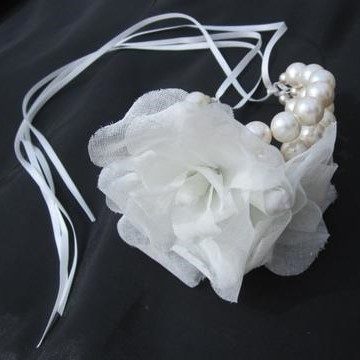 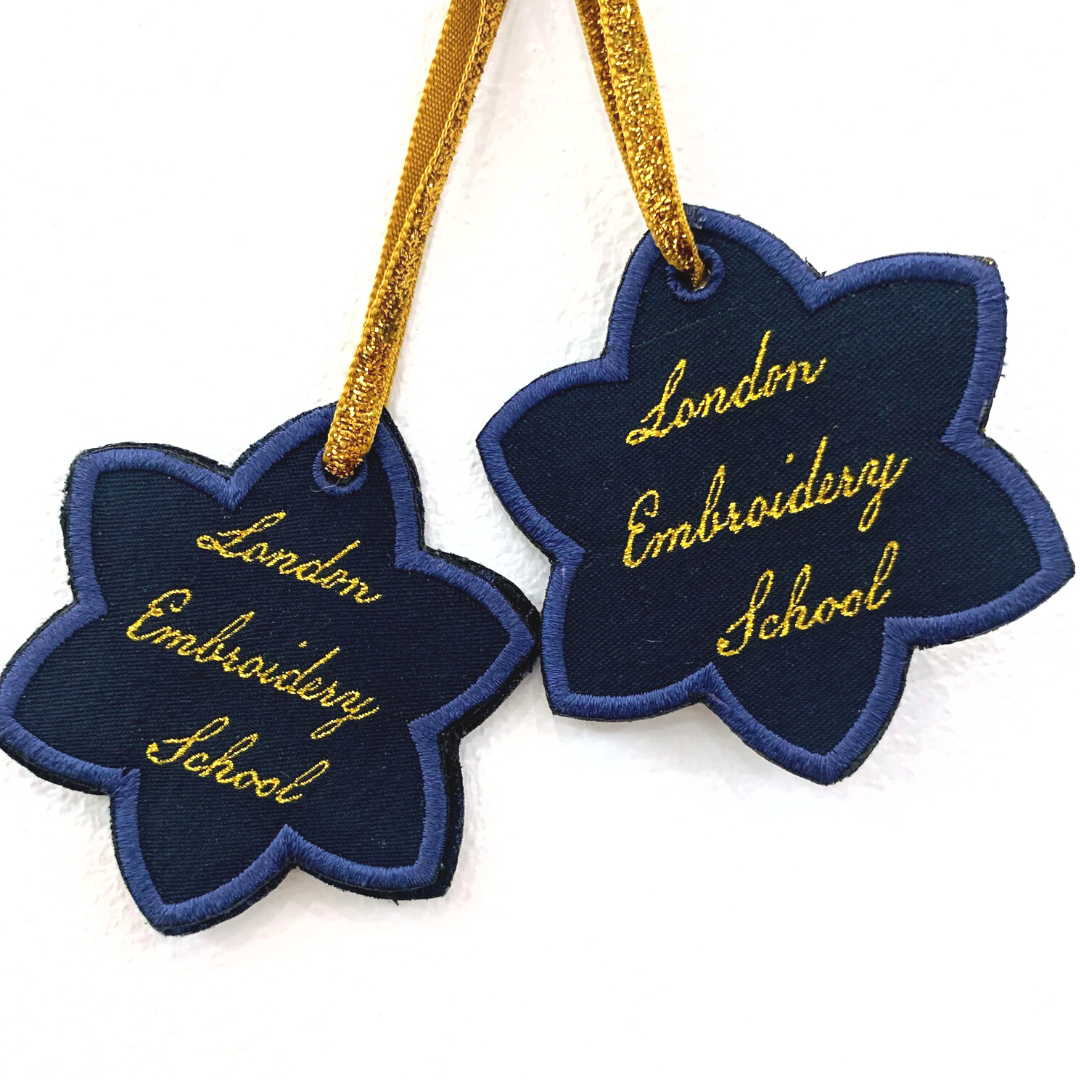 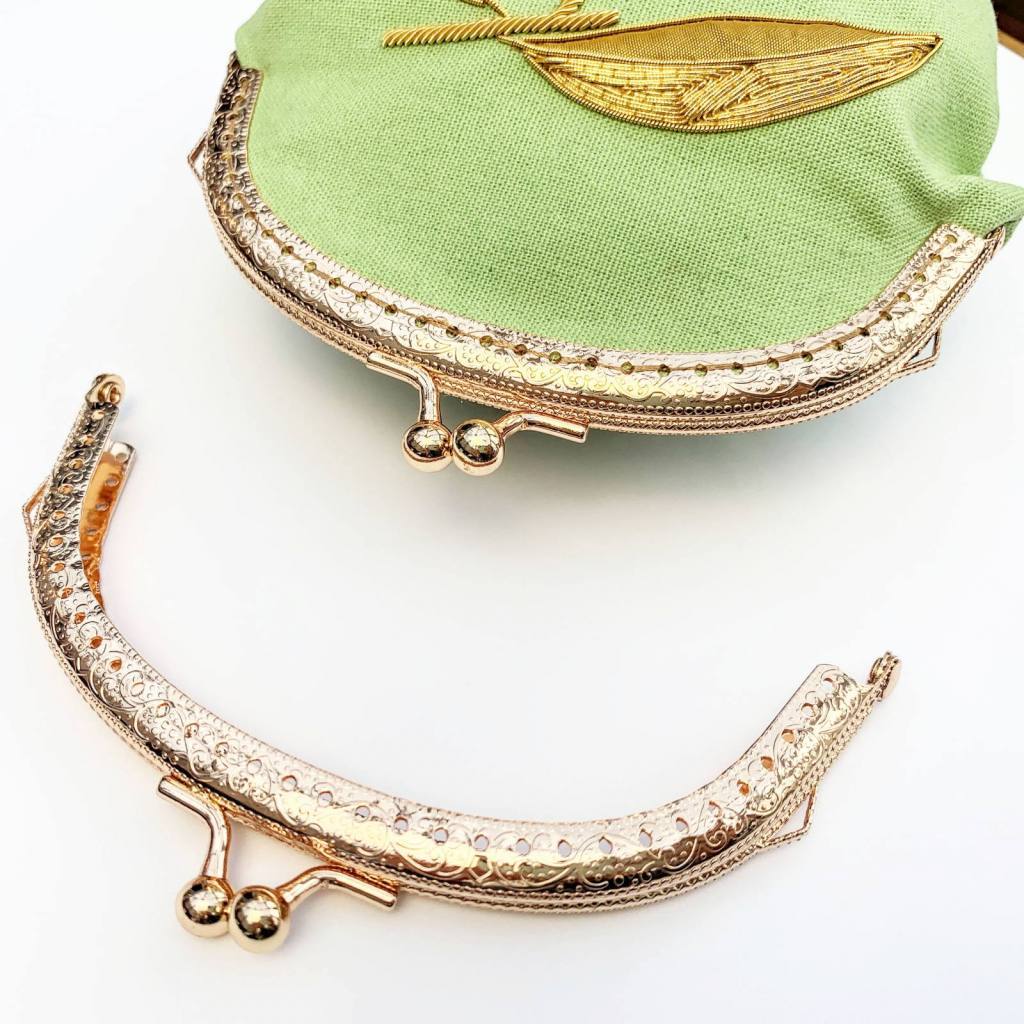 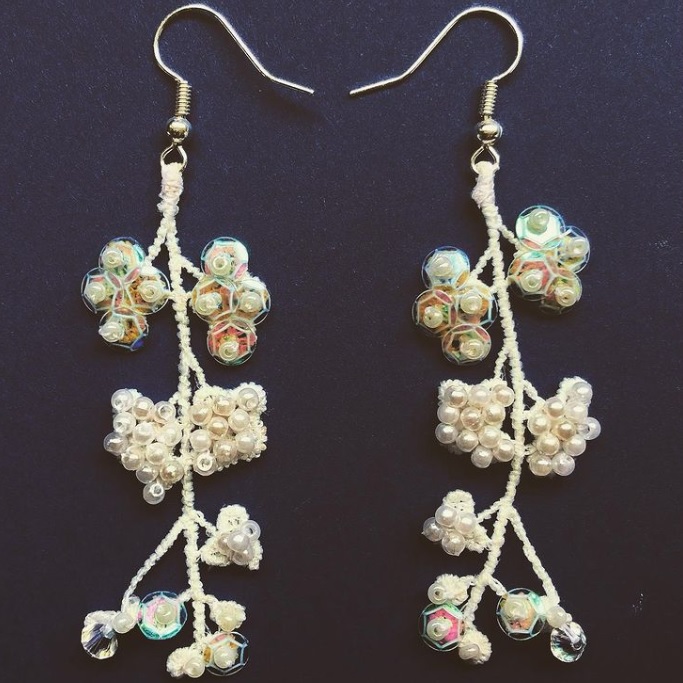 August’s Student of the Month